Why is there lot of Android ports of Ren’Py games but only handful of RPGM games?

First of all, Let me me answer this in as short as possible to save your time. Ren’Py games are… 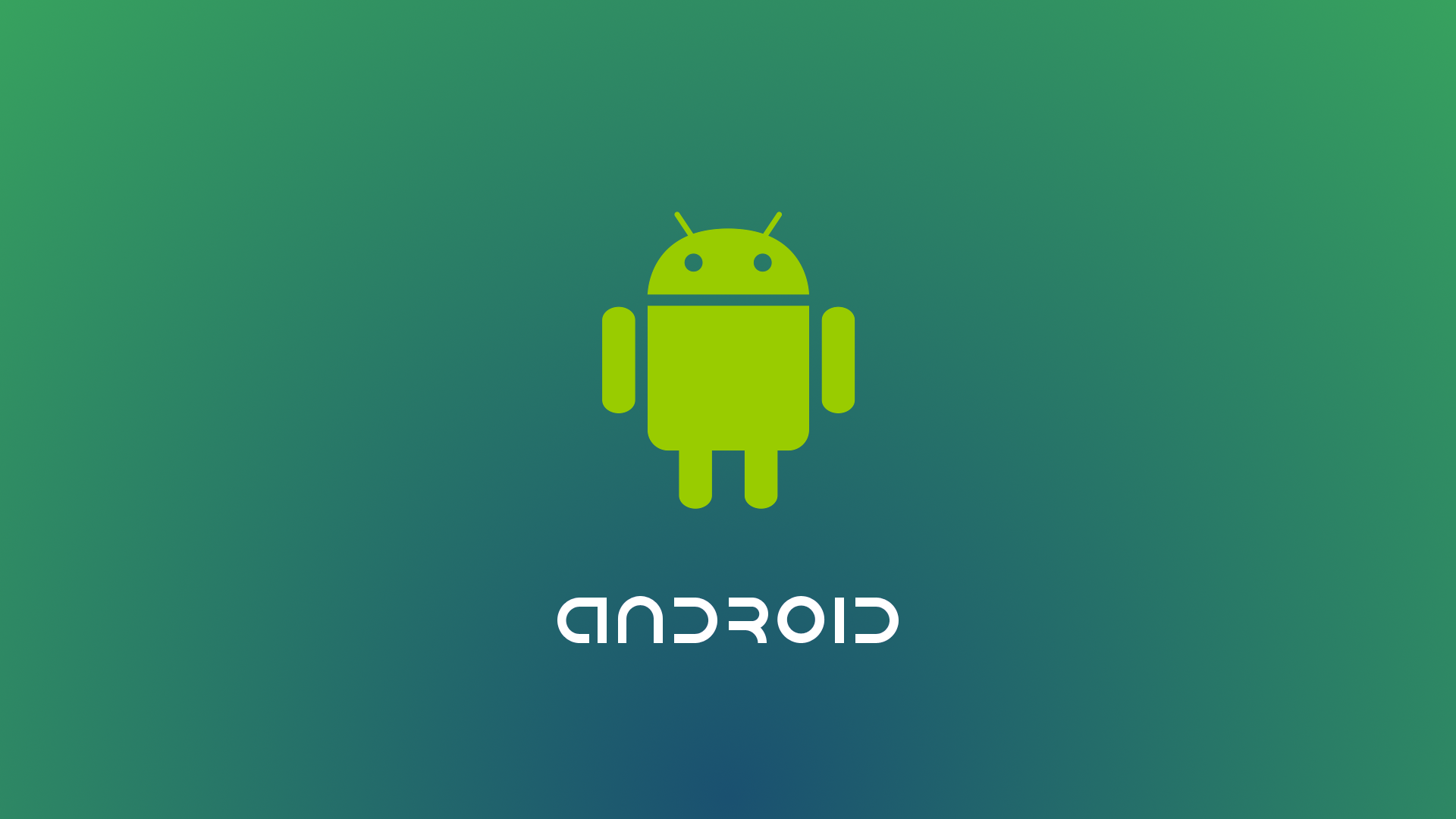 First of all, Let me me answer this in as short as possible to save your time.

Ren’Py games are easier to port to Android because of existing support from official and community resources. In the other hand, RPGM engine is Windows PC exclusive.

Ren’Py is an open source visual novel engine. For most of the Ren’Py games, developers can port the game directly to Android from the built-in Android compiler. You only need to change the button, text etc size and change focusmasks imagebuttons to imagemaps. So it is fairly easy to port a game to android and usually the developers provides apk alongside Windows and Mac version. There are also heros who unofficially ports Ren’Py PC games to Android. This process is also relatively easy and only requires some copy-pasting without programing knowledge.

RPGM or RPG Maker is an engine to make 2D RPG games. There are several versions of RPG Maker engine. While there is RPG Maker MV that allows you to export your game in android, it is not easy and requires knowledge in coding and experience in the platform. And the lack of documentation is also another obstacle for novice developers. It is also hard for 3rd party to make unofficial ports because the RPGM game’s components are not as exposed as Ren’Py’s components. Also The user interfaces requires good amount of changing to play RPGM games decently in Android. Most of the devs do not mess with it, instead they pour their time and effort in developing the game and progressing the story.

This site uses Akismet to reduce spam. Learn how your comment data is processed.